Edit
This article is a stub. You can help Airships: Conquer the Skies Wiki by expanding it.

Airships are constructions built out of modules and the namesake vehicle of the game to the date (Version 7.0.0). In this game, airships are held aloft by suspendium, a common crystal that, when electrically charged, repels other suspendium crystals causing lift. Some "cheaper" airships use suspendium dust (and probably ambient static electricity or their own repulsion) as a (quite dangerous) means to produce lift without using expensive coal-powered electric generators.

Airships are often the mainstay of greater and better equipped armies, due to their sheer mobility advantage over other means of transport such as land or sea vehicles. Their ability to fly over the terrain allows them to stage otherwise impossible attacks and to intercept incoming enemies before they can harm a city.

It has to be noted that the term airship encompasses a large variety of airborne vehicles, and thanks to the modular construction design there are many different kinds of airships of every conceivable size or use; from gargantuan air dreadnoughts built for total airspace supremacy to nimble high-altitude bombers which attack fortifications beyond the angle and range of land defences. All airships are heavier-than-air and share a dependence on suspendium for their flight, however, as distinct from aircraft which typically use new-fangled "aerodynamic" "wings" to fly.

Probably one of the most glaring flaws of the many airships comes from the source of their strength. This is the fragile yet dangerous nature of suspendium physics.  The "safer yet more expensive" electrically powered suspendium crystal engines are utterly dependent of a constant source of fuel (and crew hands) to power the dynamos, and extensive damage can critically shatter the crystals making them useless until getting maintenance (and assuming that they are still repairable at all after the ensuing freefall). On the other hand, suspendium dust balloons, though cheaper, are even more fragile towards battle damage and their other sources, because the compressed suspendium tanks are even more dangerous, due to being very volatile (usually ending in a spectacular explosion when the pressure vessels are damaged). Nevertheless, airship crews are a resilient lot, and a crashed airship that remains intact can and will fight on.

All Airships will generally require various resources, such as coal to power engines, suspendium crystals, and advanced weaponry, as well as ammunition to feed their weaponry, spare parts to repair the effects of hostile weaponry, and water to quench fires. Airships larger than 160 blocks will have slightly reduced structural integrity due to their large size. 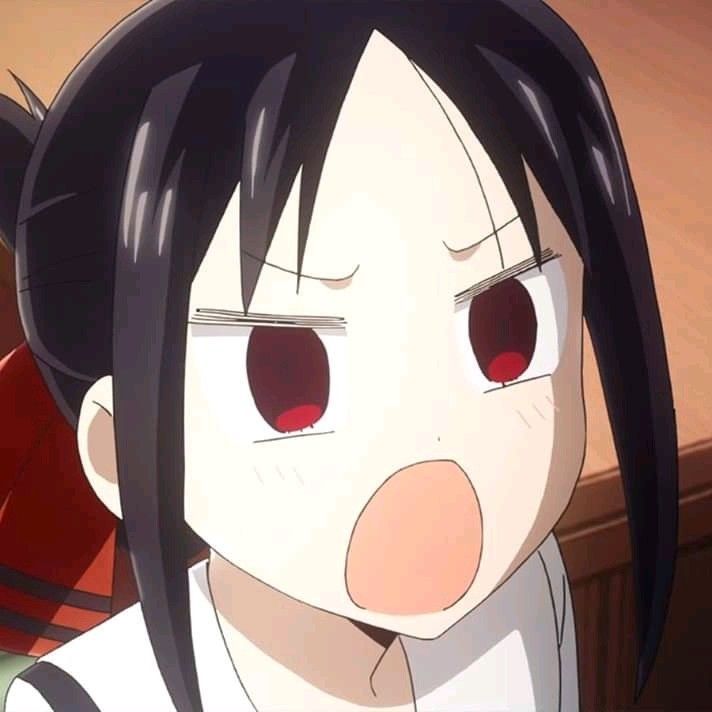