Modules are used to construct airships, landships and buildings. They consist of a number of square tiles, and are usually covered in armour for protection.

Hit points are a value which dictates how much damage a module can withstand.


Base HP: The HP displayed in the editor for the chosen module. 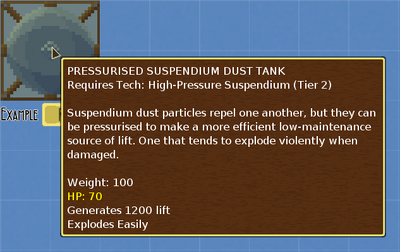 A very helpful tool will be the HP overlay found in the editor. It shows the HP value of a given module, and color codes the values so that the highest ones are bright green, and the lower they get the redder they are. 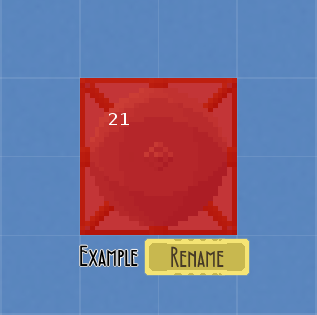 The Hit points (HP) of individual modules is calculated with the following formula:

Applied when a module has 1/2 of all of its sides covered by other modules. It's important to remember that: Proper Modules (anything armorable) give full hp bonus, so for example: if we have a 2x2 module, using proper modules we are able to get max HP covering 1/2 of the modules total sides; 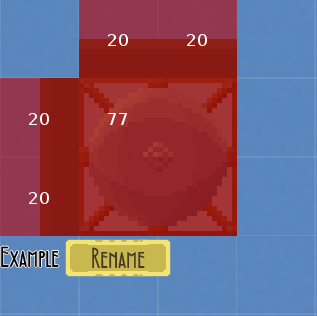 Struts which provide half as much, so in our example we would need to cover our 2x2 module in struts from all sides for it to have full HP; 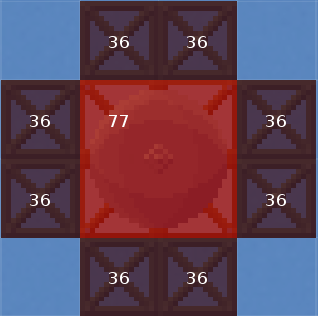 Decorations (placable modules, not decals found in the decoration tab) such as pipes, which provide half as much as struts and a quarter as much as proper modules, so in our example, using pipes, we would not be able to give the module max HP using only decorations. 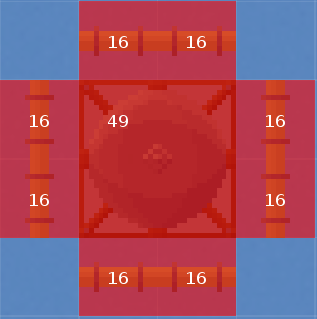 The maximum number of adjecent modules can be calculated by summing up the total circuit of the module, so a 2x2 module can have a maximum of 8 modules attached directly to it.

Applied when an HP boosting module is present on the ship, these modules include:

The HP Bonus given from HP boosting modules is spread across the ship's modules on a "per tile" basis, so bigger modules benefit more from it than smaller ones (e.g. a suspendium dust tank will get more HP than a cockpit).

Module Width: How many tiles the module is wide

Module Height: How many tiles the module is high

Structural Stress HP Multiplier: Each module uses a structural stress amount and the more there is present, the higher the penalty for the module HP.